My Internship as a Data Scientist 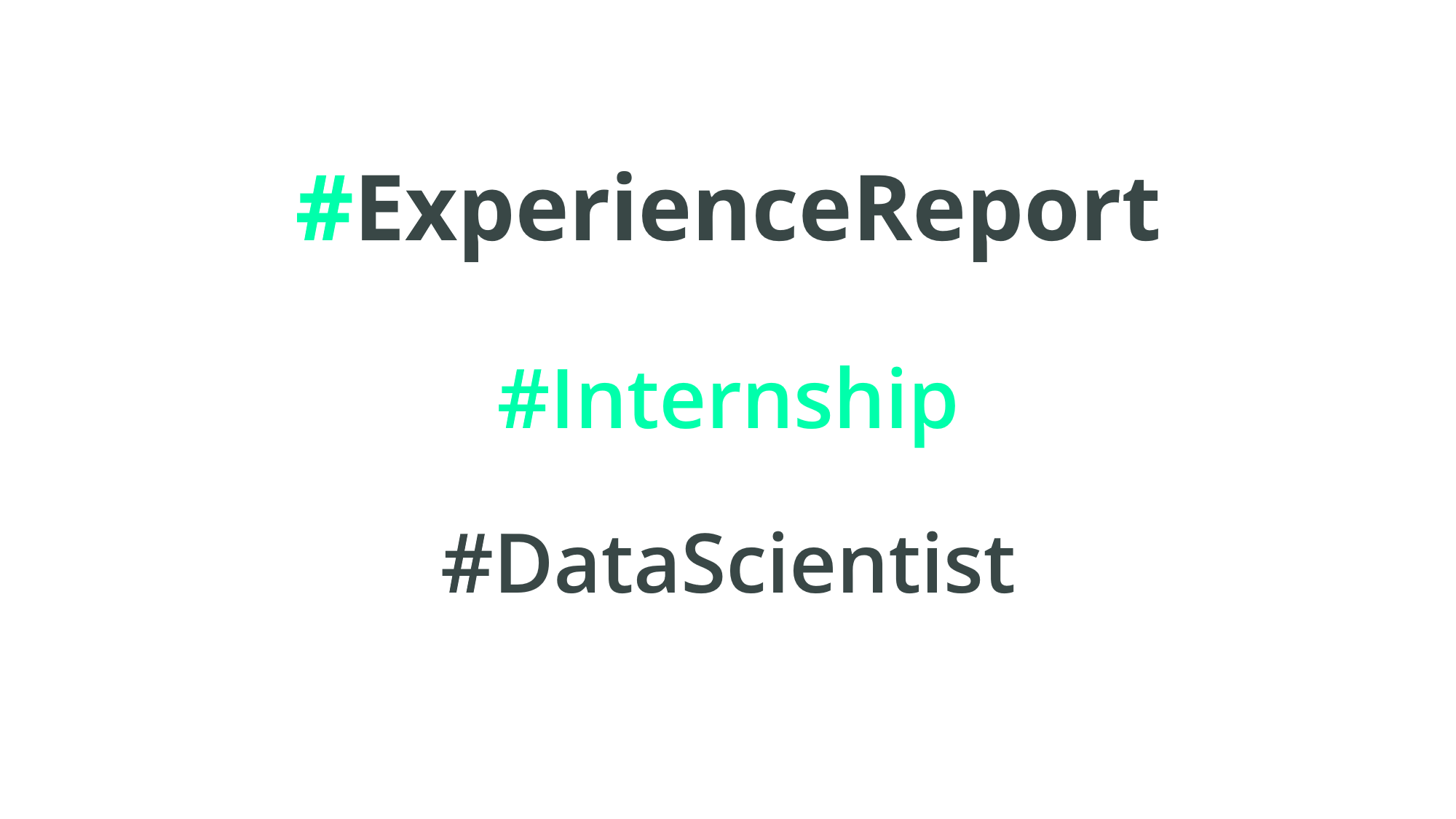 14 Oct My Internship as a Data Scientist

I recently completed a PhD in pure mathematics, and — imbibed with an urge to apply my skills and knowledge to a new field — I was very excited to obtain an internship position at viesure innovation center for the three summer months.

Another reason why I was interested in an internship as a data scientist was my long-standing desire to better understand automation, in particular as it pertains to the digitalisation sector. I think there were many reasons why I hoped that viesure would be an optimal choice back then, and it will be clear how these have been confirmed.

My expectations for such a data science position were rather fuzzy at best and naive at worst. I imagined — like everyone probably does — that data scientists spend most of their time modelling data and comparing various model approaches. This was true to some extent. However, what was initially most disruptive in a positive sense was the fact that thinking about software development processes plays a central role at viesure: the sky is the limit, and don’t you just love all those clouds?!

Honestly, coming from an academic background, the idea that Amazon Web Services form an integral part of day-to-day business wouldn’t cease to astonish me for the next three months. I was putting considerable time and effort into learning these new interfaces, especially Amazon Sagemaker and Amazon Textract, and as I am writing these lines I already know that this was time well spent for any future projects.

Then came the realisation that the daily standup meetings, weekly AI-meetings and bi-monthly planning meetings, designed to set up the frame of the Agile process that my team implemented, required an enormous change from the way I was used to working (which was certainly more solitary and independent). Though challenging at first, I soon came to marvel at the enormous benefits that such a process brings about: I was seamlessly and automatically aware of what others were doing on a daily basis, and could ask for suggestions, feedback or help at a pace I had never experienced before!

Concerning data and modelling, my mentor was quick to point out what proved very enjoyable, even though I never thought it could: modelling is just a small part of a data scientist’s life, you really have to build a close and intimate relationship with your raw data first. Of course, that meant a lot of data cleaning and wrangling, but it turned out to be unexpectedly interesting and rewarding: manually reviewing the data gave me a lot more intuition of what it actually meant. Never again will I underestimate the insights gained from simply spending half a workday picking a random sample from your data, then reviewing and documenting what you observe.

Thinking back over chronology, my mentor was quick to point out that he wanted me to move away from a “run once”-mentality with regard to software I was creating. Moral of the story: I spent more time thinking about clean code and trying to improve what I already had written, than I had ever done before. And that proved really challenging, having to simply put aside ingrained behavioural patterns that I had learned (and needed) over the years as a researcher.

This last point probably taught me most of what I certainly would not have been capable of doing before my internship. The person who had the biggest positive impact on my internship was without a doubt my mentor. He approached me very openly from day one and gave me the opportunity to get a glimpse of his thought processes and approaches to new problems throughout our numerous meetings.

I thank him, my team and everyone at viesure for their open feedback, the insights they have allowed me to gain and the time spent in such a welcoming environment